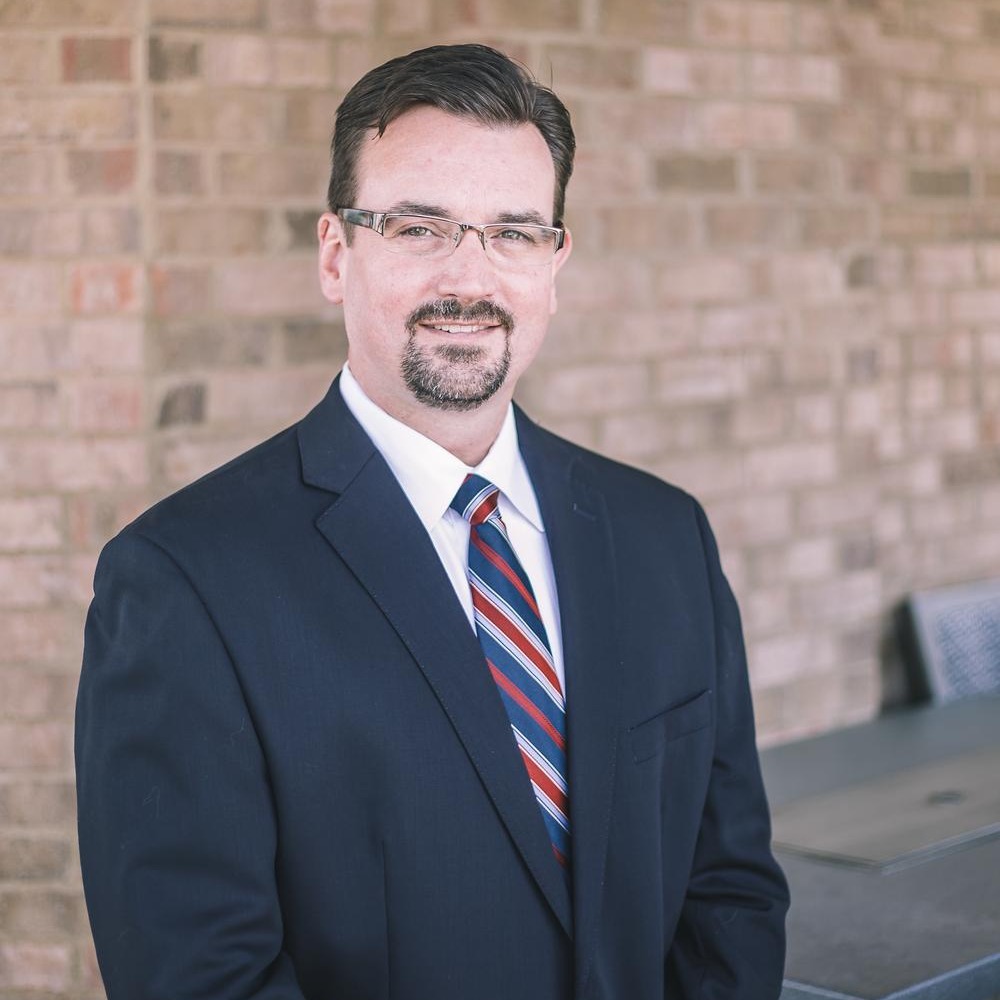 Jason has 27 years of investment management and financial planning experience. He works primarily with clients who are seeking to maximize their retirement nest eggs, helping them develop strategies for planning lifetime income as they approach and enter retirement. He also specializes in helping small business owners and professionals maximize their retirement plans. Jason holds Series 7, 24, 63, 65 licenses, and is a Series 4 Registered Option Principal.

Jason is a 1994 graduate of The College of Business at The Florida State University with a Bachelor of Science degree in finance. Prior to college, he served two years in the United States Army as a stinger missile operator (16S). Jason has three children: Ben (and wife Andrea), Aaron, and Zemi, two dogs- Viggo and Coco, and one cat- Majesty. The Brienen’s are members of Four Oaks Community Church. They also support A Woman's Pregnancy Center.

Jason is an avid sports fan, especially when it comes to his Florida State Seminoles. Jason is a member of both Seminole Boosters and the FSU Alumni Association. Originally from Peoria, Illinois, Jason says, "By the grace of God my grandfather was a Cardinal fan, not a Cub!" His Midwestern roots put him in conflict with his Florida roots, as he pulls for two NFL teams: the Chicago Bears and the Tampa Bay Bucs. "Growing up a Bears fan is something that stays a part of you, but the Bucs play in Tampa!" says Brienen.

Jason moved with his parents, Randy & Debra Brienen, to Tallahassee in 1982, and attended both Leon and Godby high schools. His parents are both accomplished local artists, and with 20 of their paintings on display at our Bannerman Crossings office, we sometimes refer to Chiron Capital as “The Brienen Art Gallery.” 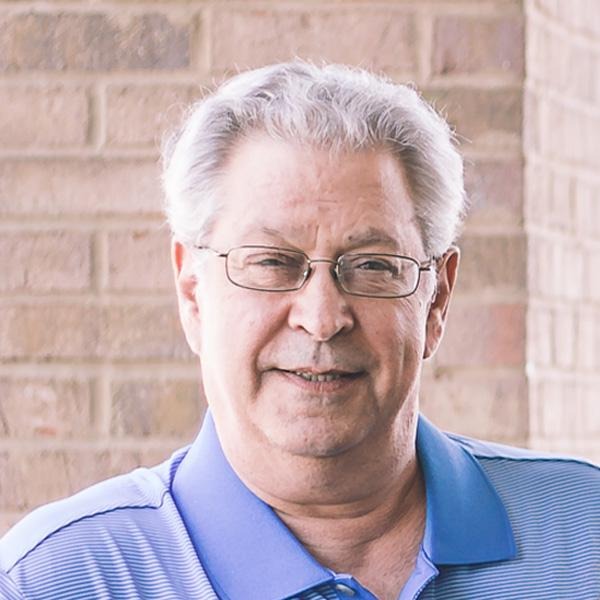 Jay began his career as an investment consultant in 1986 and currently holds Series 7, 24, 63, 53 as well as Life and Variable Annuity licenses. Over this 32 year span he has been through numerous market cycles with roles encompassing registered representative, branch manager and partner. He also trained and supervised new brokers to help them achieve success in this very demanding profession.

After growing up in the “paradise” that was Fort Lauderdale in the 60’s and Boca Raton in the 70’s, he received his bachelor’s degree in business administration from the University of Florida and moved to Tallahassee in 1985. Jay, his wife Leslie and daughter Laura have enjoyed the Tallahassee community and the many close friends they have made here.

Outside of the stock market, Jay’s interests are very broad and include fitness, music, mechanics, sports and the outdoors. Reading is usually technical in nature regarding subjects like science and medicine, though an occasional novel will cross his path. “I grew up with music in the house, playing sax, piano and guitar and also working on race cars and motorcycles with my father. His hands-on approach to do just about anything has been a guiding force in my life.” 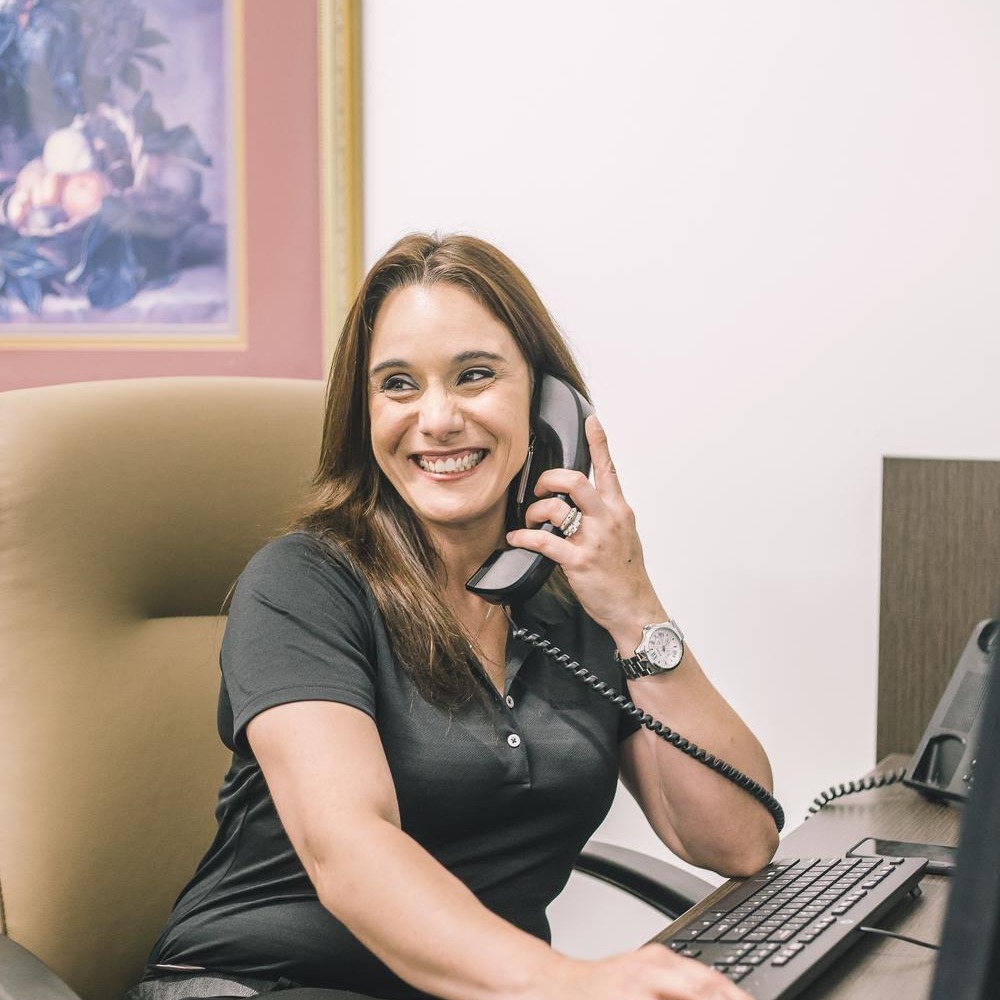 Maria is Chiron’s client services manager. She is the liaison between the firm and its clients. She has experience in marketing and advertising and has the customer service skills to take care of client’s needs.

Maria is originally from the Dominican Republic. She moved to the United States with her mother, sisters and brother in the summer of 1992 shortly before Hurricane Andrew hit Miami, FL, where she resided at the time. Maria decided to move to Tallahassee with her mom and her daughter, Lorelei in 2010 to find better opportunities for her family. “Moving to Tallahassee was the best and smartest decision I could have made, and it helps that I am a Seminole fan!”

Maria married Rick Jarrard in 2016. They united their families and have two beautiful and intelligent daughters, Lorelei and Chloe’. They are proud sponsors and supporters of the Ministry of Way FM. Maria has volunteered her time at the HOPE Community Center and Lighthouse of the Big Bend.

Maria started working for Raymond James in 2017 and not only found a working environment where she learned about trading and financial planning but also a working family. “Working there was an amazing experience.” 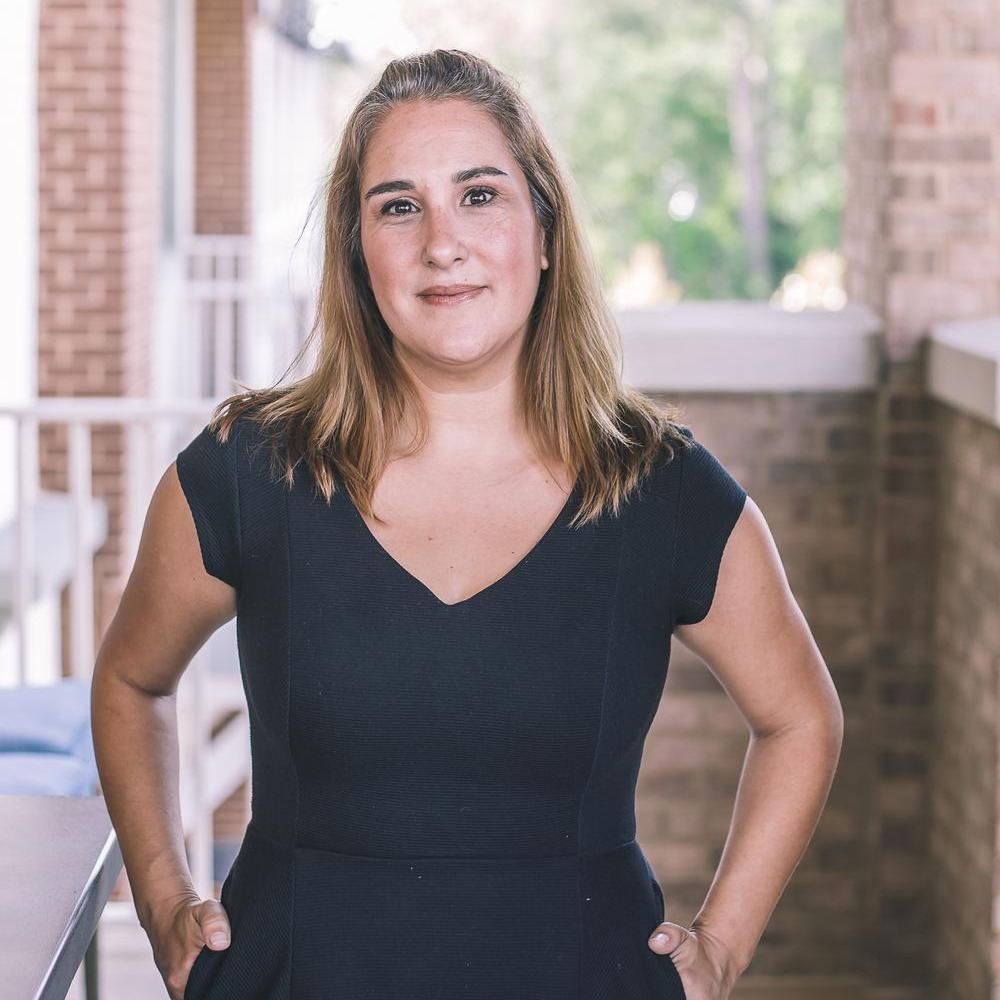 Denise has been with the firm for over 18 years in the role of Office Manager, working with Maria to assist with all client needs. She uses the knowledge she gained from many great years in the office to help with virtually any request a client might have. Denise has developed strong relationships with all of the firm's clients. She is also a notary, which comes in very handy in the office!

Denise Grew up in Sonoma, CA, and her mother still lives in there. She moved to Tallahassee with her two children, Alex and Madeline, in 1996 and graduated from Kaiser College in 1999. She began working in the office after graduation, in March of 2000. Her youngest Alex just graduated from Chiles High School and her daughter Madeline moved out to Colorado shortly after graduation.

Denise loves staying active. She is an avid fan of mountain biking, kayaking, and traveling. She also finished her first Triathlon this year! She gets to visit her family in Sonoma once a year, but she still has her work family here with her in Tallahassee!